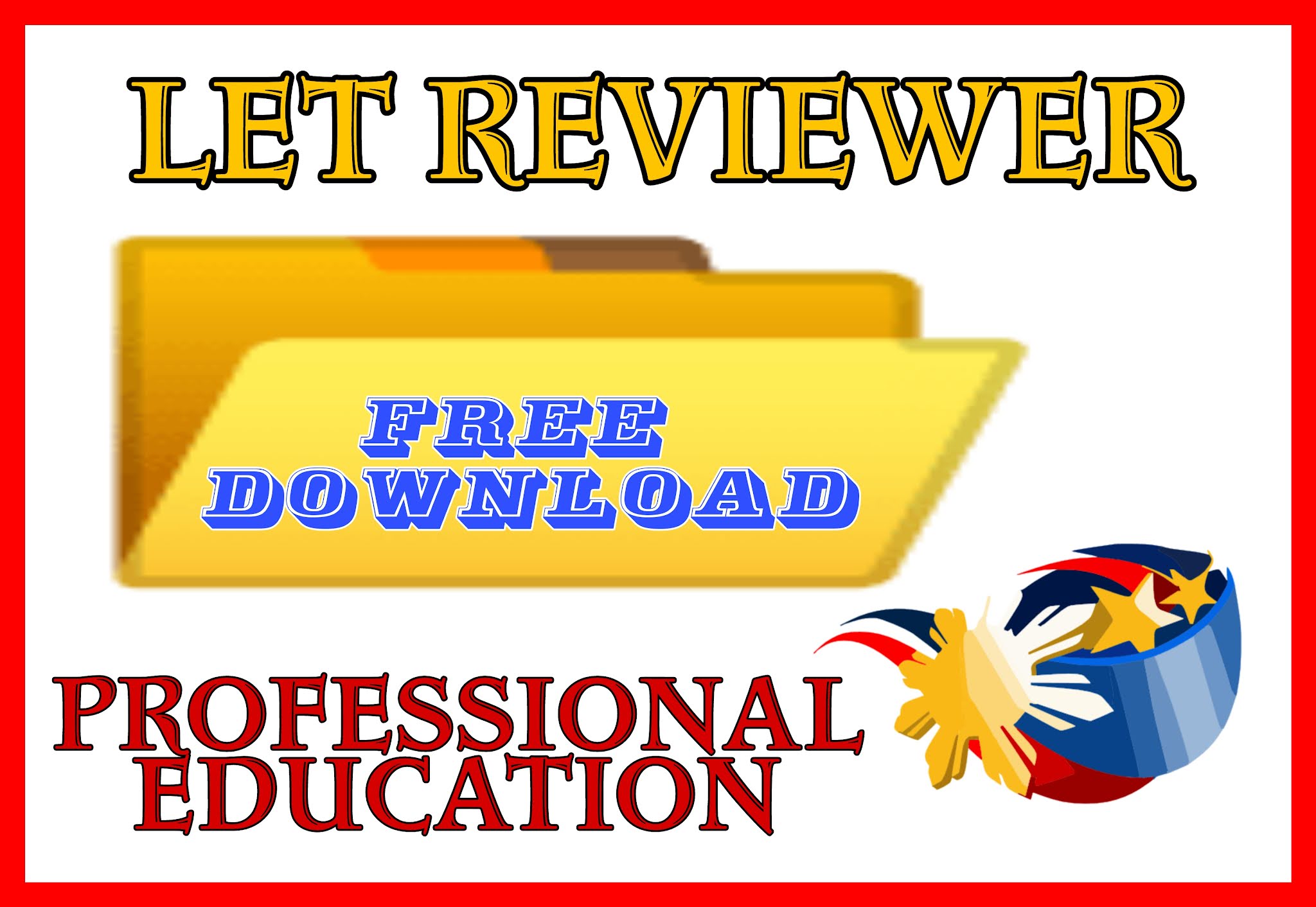 1. Which of the major learning theories defines learning as the changes in what people say or do?

Answer – C: Behavioral theories or behaviorism is only concerned with observable behaviors, and states that all behaviors are learned through interaction with the environment.

2. When the Reproductive Health Law was passed in the Philippines, it was conformed with a lot of controversies and public debates as numerous pro-life groups believed that the law will open doors for abortion. The groups who went to protest belong to Kohlberg’s ____________ stage of moral development.

A. Conventional to gain social approval

Answer – C: Kohlberg’s social contract (stage 5, Post conventional level) characterizes people who recognize that rules are just social agreements that can be changed when necessary, especially if rules are not moral.

3. Herbart, who founded pedagogy as an academic discipline, advocated the formal steps in teaching which consequently will increase the learner’s intrinsic motivation. Based on the list below, what should be the proper order of steps in teaching?

I. Present the topic.

Answer – D: The original steps of Herbartian Methods of Teaching are: (1) preparation, (2) presentation, (3) comparison or analysis, (4) generalization, (5) application, and (6) recapitulation.

A. School opening is in June.

B. OBE is the new approach to learning.

C. K to 12 is now implemented in schools.

D. Scholarship is given to the highest honors.

Answer – B: What is now being generalized or widely practiced in the Philippine educational system across all levels and disciplines is the adoption of outcomes-based education as a pedagogical approach.

K to 12 implementation is not a product of conditioning, but a legal requirement. Options A and D are only true to some schools.

5. Teacher Ruby said to her class, “It is important to pay attention to this part of the lesson, as the rest of the material is closely based upon it. “Hearing this, Joven listened very carefully. When the lesson is seen as important that made Joven becomes intrinsically motivated to learn, he is in the __________ level of processing.

C. Between cognitive and metacognitive system

6. According to Lev Vygotsky, when the learner is in his Zone of Actual Development that can perform the skill ________.

A. assisted by teachers

D. self and peers

8. Under which category of disabilities do Down’s syndrome, Prader Willi syndrome and Fragile X syndrome belong?

Answer – B: Intellectual disabilities, formerly mental retardation, is a category of disability characterized by significant limitations both in intellectual functioning (reasoning, learning, problem solving) and in adaptive behavior, which covers a range of everyday social and practical skills. Down syndrome, Fragile X syndrome and Fetal Alcohol Spectrum Disorder are all examples of ID or Intellectual disabilities.

9. Who is the best equipped to lead in the formulation of an Individual Education Plan for Special Children?

Answer – B: Although IEP or Individualized Educational Plan for children with disabilities is prepared by a multi-disciplinary team, the special education teacher must lead in its development and even in the implementation.

10. In chronological order, arrange the stages of prenatal development in human growth:

I. Fertilization of Zygote

II. Blastocyst attaches to the wall of the female uterus.

Answer – C: During prenatal development, the sequential process involves: (a) unity of sperm and egg, (b) ovum is fertilized, becoming a zygote, (c) zygote undergoes mitosis from one cell, to 2, until it becomes a hollow ball of 64-128 cells, (d) the cell mas becomes a blastocyst, which then attaches to the uterine wall and is implanted.