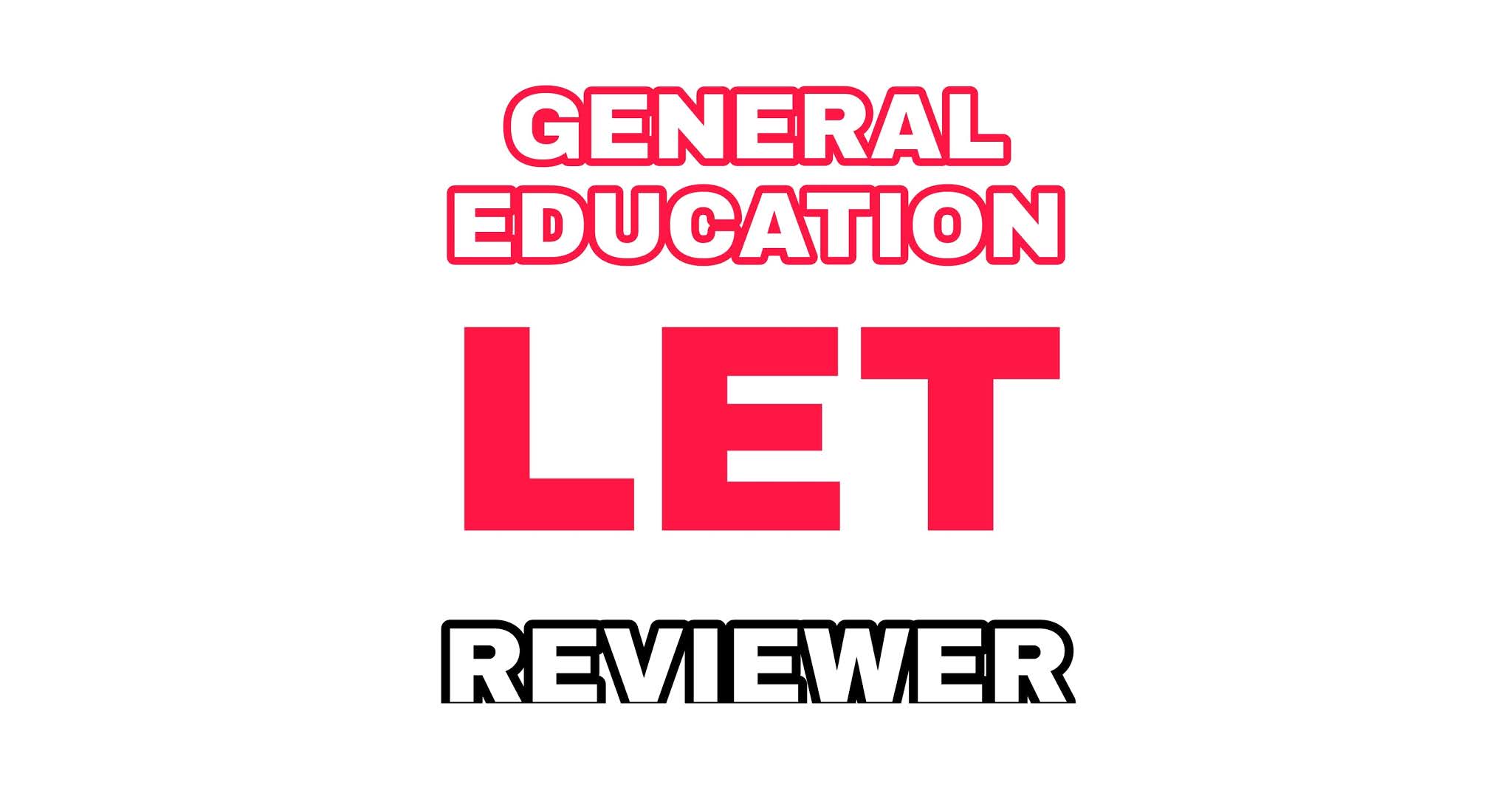 1. Which of the following steps is not a part of the scientific method?

A. Interview resource persons in order to collect possible data

B. Make a guess about the answer to the problem and predict what will happen

C. Identify and state the problem

2. Which of the following statements does a scientist always consider?

A. Accurate observation are necessary to organize problems.

B. Predictions do not point the way to possible solutions to problems.

C. Graphs are not useful in interpreting data.

3. What is the importance of having a control set-up in any scientific investigation?

A. The variables will be identified in the experiment.

B. Having a control set-up in any scientific investigation will give a comparison Between treated and untreated subjects.

C. Having a control set-up in any scientific investigation will provide a basis for measuring data.

D. Having a control set-up in any scientific investigation will eliminate mechanical errors in experimentation.

4. Which among these measurements is the comparison between the quantity to be measured and its corresponding standard in measuring length?

5  Of the following situations, which one is not accelerated?

A. A ball rolling down an inclined plane

B. A car travelling at constant velocity along the expressway

C. An object which is whirled horizontally in uniform circular motion

D. A stone which is freely-falling

6. Which of the following is true when a block of wood lays at rest on top of the table?

A. There are no forces acting on the block.

B. The sum of the forces acting on the block is zero.

C. The block is in uniform motion.

D. The block is accelerated.

7. A rectangular block of iron has a dimension of 5 cm x 10 cm x 15 cm and weighs approximately 60 N. How should this block be placed on top of the table so as to exert the greatest pressure on the surface?

D. On any of the sides

9. The following sources of energy are considered renewable and sustainable, except _____.

10. Of the following sources of energy below, which one is caused by the concentration of heat in the Earth’s crust and gives detrimental effect on the population’s food supply?

11. Which of the following statements is true?

C. Both light and sound travel fastest in a vacuum.

D. Both light and sound travel fastest in solid.

12. Of the following, which one is considered an alkaloid?

15. One of the properties of gases is its compressibility. This is because the molecules are _____.

16. Which of the following is true of metalloids?

A. They conduct heat and electricity more effectively than metals.

B. They both react wit non-metals.

C. They have the properties of both metals and non-metals.

17. Which of the following substances listed below is considered a colloid?

18. Sterling silver which is an alloy of copper inn silver is considered to be a _____.

19. Which of the following is an extensive property of matter?

20. The astronomer who developed the theory that the sun is the center of the solar system was _____.